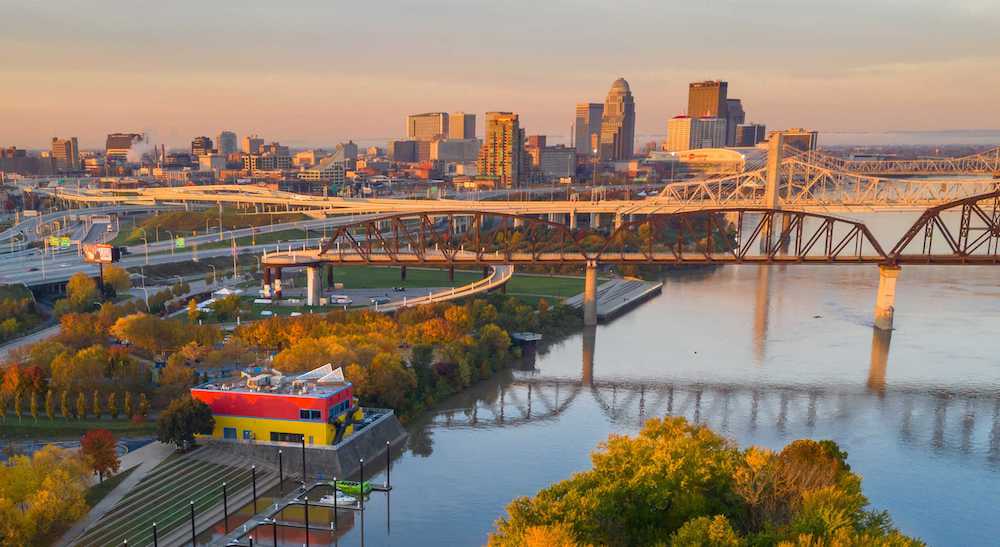 Even with over 600,000 current residents, Louisville’s locals have made it their mission to stay community friendly. From Butchertown to Shawnee, in each neighborhood you’ll find hundreds of years of history and friendly faces. Whether you prefer busy bustling downtown pedestrian friendly urban neighborhoods, suburban sprawl, or rural farms, Louisville has it all.

With eight colleges and universities inside the city’s limits, undergraduate and graduate students are always on campus or visiting local eateries in Louisville, Kentucky. In fact, you may find thousands of Kentucky state residents commuting into, or opting to relocate to Louisville to attend daily classes at the University of Louisville, Bellarmine University, or Sullivan University. With available programs including business, science and technology, medicine, Louisville college and university graduates are entering the workforce, in full force.

Relocate to Louisville for the music, arts, and culture

If you’re looking to relocate to Louisville, be prepared. The city has some of the region’s best attractions including museums, landmarks, cultural centers, festivals, and annual events. Here are a few of the most popular with visitors and residents:

The speed Art Museum hosts a variety of interactive exhibits for people of all ages who want to explore art both two and three-dimensionally.

You don’t have to be a huge fan of baseball to appreciate the remarkable story of the Louisville Slugger throughout baseball’s history.

Attend a race or get to know horse racing history and known traditions,

Kentucky Center for the Performing Arts

Home to the Louisville Orchestra, Kentucky Opera, the Louisville Ballet, and priceless art, ticket holders have given rave reviews for performances, acoustics, and balcony seating.

While steak is often the main culinary attraction for tourists, there are many famous, local Louisville, Kentucky foods. So if you’re ready to become a resident, it’s time to sink your teeth and tongue into “Kentucky Proud” traditional spirits and fare:

Located in and around downtown Louisville is a collection of eighteen whiskey distilleries that offer visitors an inside look into the history of bourbon in the United States with daily tours, tastings, and distillery demonstrations.

Dine on the rooftop at Repeal

For stew, sandwich, and chocolate lovers, here’s your chance to celebrate Derby Day with a very traditional Louisville hot-plated meal. With history dating back to the early 1920’s and 1930’s, these three dishes are served at dozens of local downtown eateries and may vary based on location. One thing is for certain, you won’t walk away hungry.

As Louisville metro continues to grow at a fast pace in a sellers’ market, relocating to Louisville and purchasing a home in some neighborhoods can be challenging. In addition, with so many great areas to choose from, many arriving new residents are opting to rent before they buy. If you’re looking to relocate and rent (or you’re already packing), companies such as Redwood have created unique single-story, pet-friendly apartment rental home neighborhoods that offer residents peace, quiet, privacy, green space, and so much more. Learn more about the Redwood Advantage by visiting their Louisville property site here.

Get notified of new articles and content by entering your email address below. We do not share or sell your information in any way. 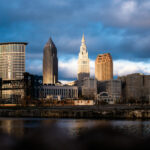 Putting Down Roots in Independence, Ohio: Redwood Corporate Headquarters to Move Down the Street 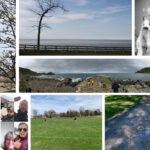 How Redwood Employees are Staying Positive while Social Distancing 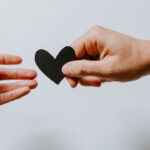 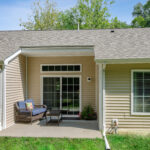 How to Create an Apartment Patio Vegetable Garden 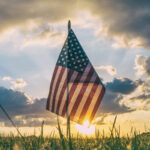 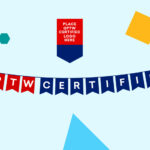 Redwood is Proud to be Great Place to Work Certified! 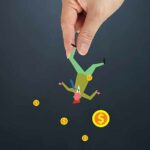 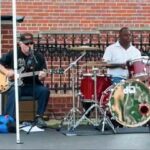 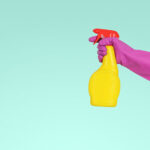 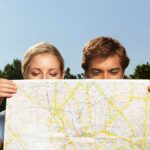 5 Reasons to Live in Orrville Ohio